Pegah Kassraian Fard received her Ph. Nicole Wenderoth on computational analysis of neuroimaging data from both basic and clinical research.

Before her Ph. Rodney Douglas and Kevan Martin. Kassraian is excited to work on circuit neuroscience in the Wagenaar lab as the next step in her research career. She will combine experimental with computational modeling to assess structure—function relationships in the nervous system of the leech. He spent most of his early career working on ion channels and purinergic signaling in olfactory sensory neurons and several types of smooth muscle cells.

For the next step of his career as a physiologist, he is excited to broaden his horizons from the molecular and cellular level to the functional and anatomical level of nervous systems. Accordingly, in the Wagenaar lab, he will perform electrophysiological recordings and voltage-sensitive dyes imaging from neurons from the leech segmentatal ganglion in the context of motor and sensory behaviors. She is currently working on electron microscope imaging and 3D reconstruction of neuronal networks in the leech. Yusuke Tomina , —present.

He worked as a neuroethologist with decapod crustaceans lobster and crayfish from undergraduate to post-doc in Hokkaido University. Dr Tomina joined the Wagenaar lab as a postdoc in August He is also curious about phylogenic evolution of neuronal systems responsible for the broad aspects of animal behavior including perception, motor control and also cognition. Alumni Angela Bruno, postdoc, — Angela Bruno received her Ph. She worked in the lab of William Frost , and was co-mentored by Dr. Mark Humphries at the University of Manchester. In the Wagenaar Lab, Dr.

Bruno worked on identifing fundamental principles that describe how circuit connectivity and neuronal population dynamics give rise to behavior. Annette Stowasser , postdoc, — She is currently working on neuronal pathways of visual processing in the midbody ganglia of the medicinal leech. Andrew Drew Lehmkuhl , graduate student, — As an undergraduate student, he worked with Dr. Bruce Jayne, exploring how branch structure affects gap-bridging behaviors in brown treesnakes. Drew's research interests include organism—environment interaction and behavioral neuroscience. His research in the Wagenaar Lab involved mechanoreception related to water disturbance in the medicinal leech.

He obtained his M. Arunkumar Muthusamy, graduate student, — Under the guidance of Dr. Tapas K. During the summer of , he carried out a short-term project in the lab of Dr. Rich, Ronald D. Kern, James E. Scarry, James M.

Wasnt being insensitive when she wore his 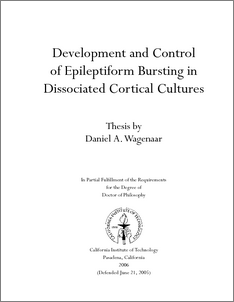 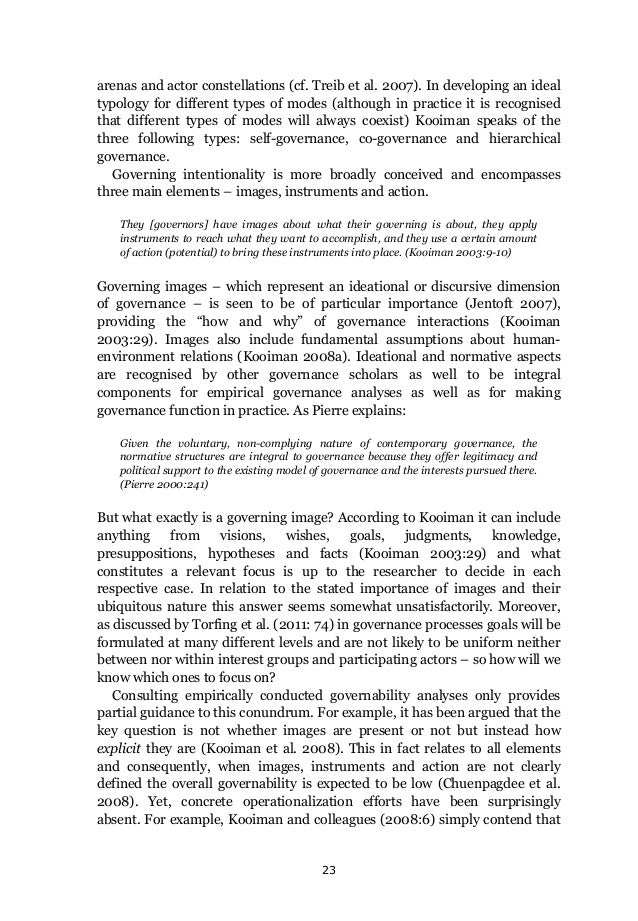